One of the most annoying and stressful things in life is losing something valuable both economically and emotionally. This trend is repeated every year by millions of people who travel around the world and lose important objects in their journeys. Although there are offices of lost and found, there are other alternatives to which users can go in an emergency or recover their valuable objects more efficiently.

In the following article we will talk about those private companies that are dedicated to helping people recover their lost objects or luggage at airports, hotels, train stations, or tourist attractions, so pay attention to what we have brought for you.

Because the United States is one of the countries with the highest percentages of lost and found reports, in recent years private companies have been founded to help people recover their lost and found, such as “Chargerback” or “Reward Hero”. 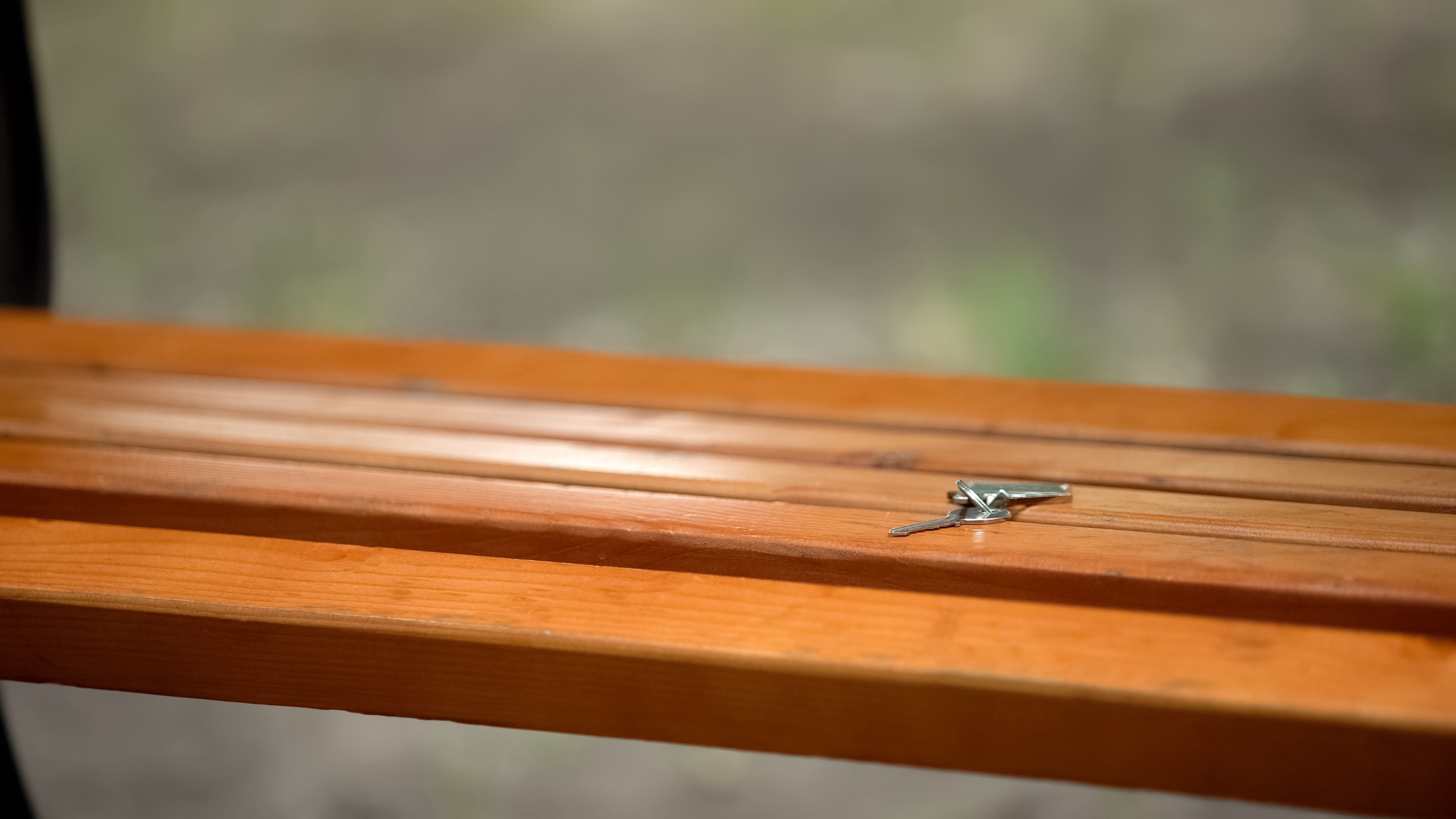 These companies are dedicated to fulfilling an initiative that has been in effect for only a few years in the United States, to recover lost objects that are misplaced in hotels, airports, or train stations. In the United States approximately, more than 40 million valuable objects are lost per year. A reflection of this data can be found in the JFK airport, which reported in its latest study that daily more than 10,000 objects are lost by their owners.

Because this is a percentage that has been increasing in recent years, the initiative has been taken to create lost and found companies, dedicated to the recovery of many of these objects that were lost.

Contrary to what you may think, the cost of this kind of service is very economical. Likewise, users do not need to carry out complex procedures. Once the objects are found, users are notified by the company through a text message or e-mail with all the relevant information to collect the lost object.

For these lost and found companies to have a high success rate, users must provide detailed information about their objects. On the other hand, it is important to mention that much of the effectiveness of these companies is based on their corporate relationships with airports, hotels, train stations, or bus stations.

What happens to lost animals in your country? If you have recently moved to Italy, own a pet, and are worried what might happen in case your friend gets lost, here is how the country deals with this event. 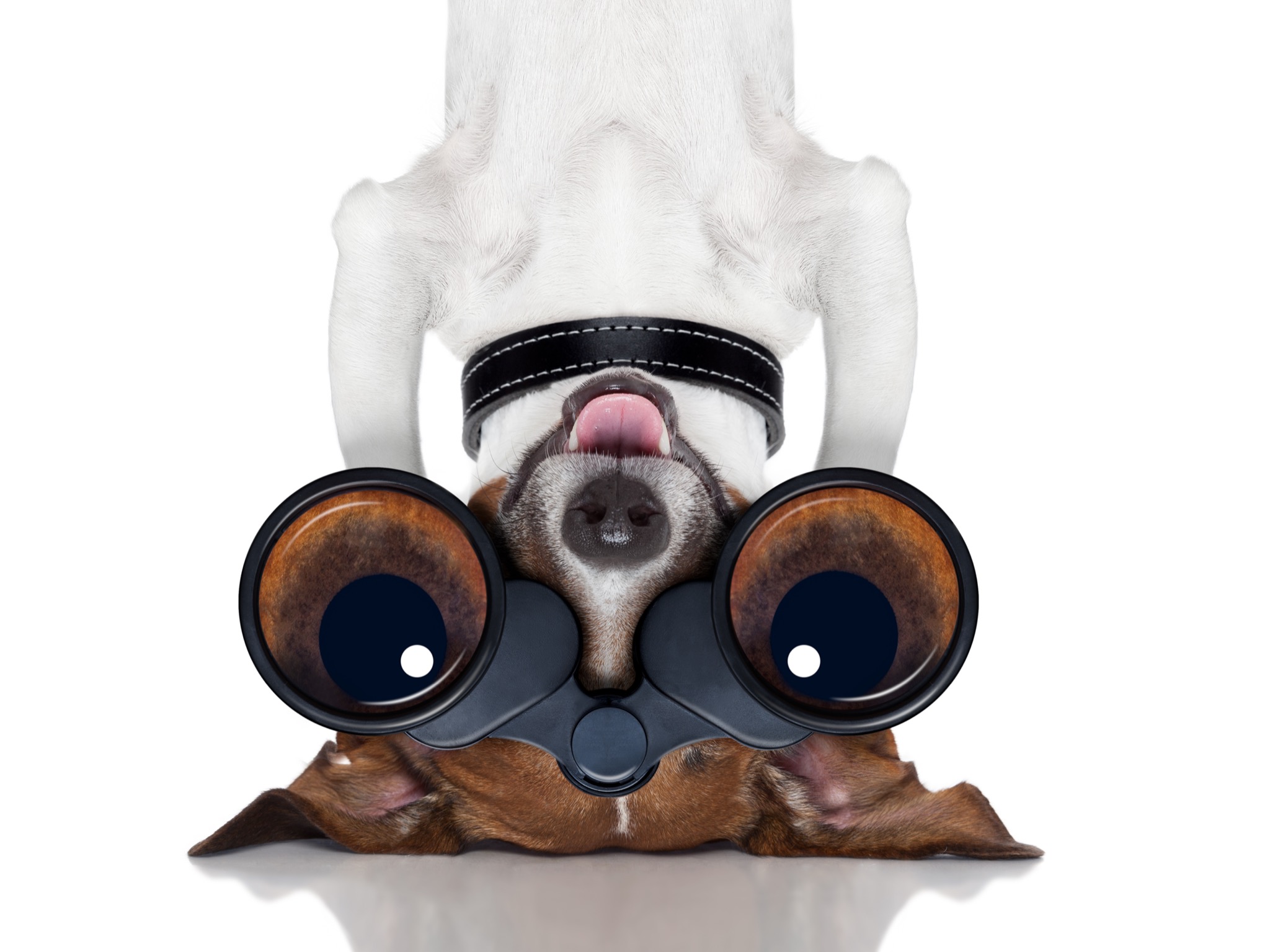 First of all, you should know that since 2005 it is mandatory in Italy to enter your pet in a specific register and have your vet microchip it. This is extremely helpful so that your little friend gets found, because what the law states is that if a person finds a roaming animal they have to call the emergency number so that the animal is secured to a shelter until the chip is read and the owner is able to go pick it up. However, the owner has an extra responsibility: you must report to the competent authorities (police, but also a vet) that your pet is lost. If you fail to abide by the law you may incur in a fine between 25 and 300 Euro, depending on the region you live in.

Statistics show that it usually happens that a pet is lost and found within 24 hours, but if you really want to be sure, and want to protect your friend too. Just go by the rules because they really work well.